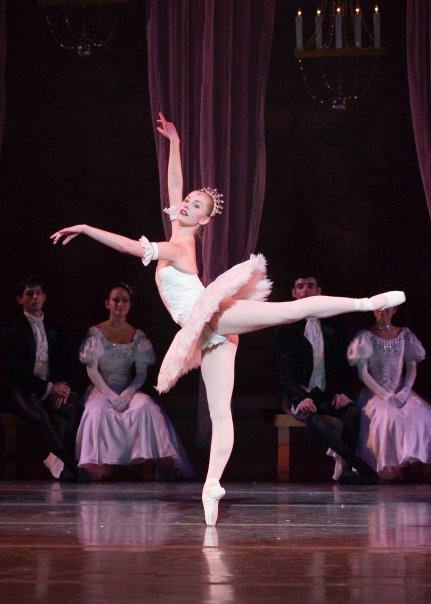 Finally, after much frenzied speculation amongst media, fans, and those concerned with all things Dance-especially in the San Francisco Bay Area Arts scene, which was unanimously shocked by the company’s cancelation of its recent Autumn season-part of the mystery of Ballet San José’s future is unveiled:

Ballet San José has announced its new “artistic and training partnership” with one of the most venerable dance companies in the U.S. (and arguably the world), American Ballet Theatre.

The announcement goes on to mention that ABT’s own acclaimed training curriculum, one of this country’s best, will be implemented into Ballet San José’s associated school. This would distinguish BSJ as the only certified institution on the left coast to provide the complete ABT curriculum. What it doesn’t tell us is perhaps what we most want to know:

What will become of Ballet San José’s current Artistic Director, Dennis Nahat, beloved by the BSJ dancers and fans and without whom the company’s continued survival would not have been possible? The vague-at-best public treatment of this aspect of BSJ’s future is disconcerting, but it is hoped, by this author, that their forthcoming announcement, on January 3, will clarify and “define” Mr. Nahat’s position with the company more precisely than their following statement:

“The Ballet San Jose board of trustees is in discussions with Artistic Director Dennis Nahat to define a continued relationship that attempts to preserve his outstanding legacy, ensure his works remain in the repertory, and honor the enormous artistic contributions he has made to the organization.”

Apparently this other announcement will be made on January 3 and will address this rather crucial issue, as well as what the company will be dancing in the coming year.

While protecting my sources, let me relate that the company’s dancers seem well pleased with the arrangement thus far, which they must well be; this opens up a dancer’s dream of accessing coaching and training opportunities with ABT’s best, not to mention possibly staging  ballets from ABT’s own fabled repertoire.

Congratulations to Ballet San José and its talented dancers on its new partnership with American Ballet Theatre! Such a partnership will hopefully enrich the entire bay area’s legacy of being one of the nation’s 0utstanding meccas for world class dance. 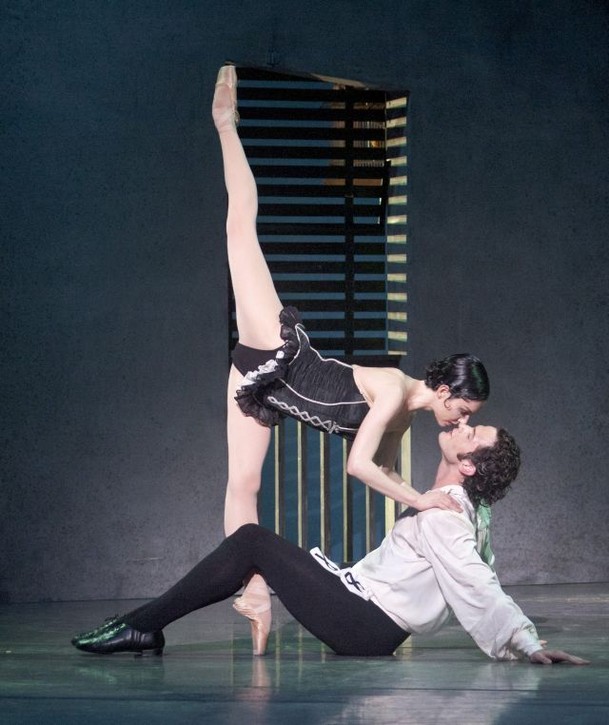